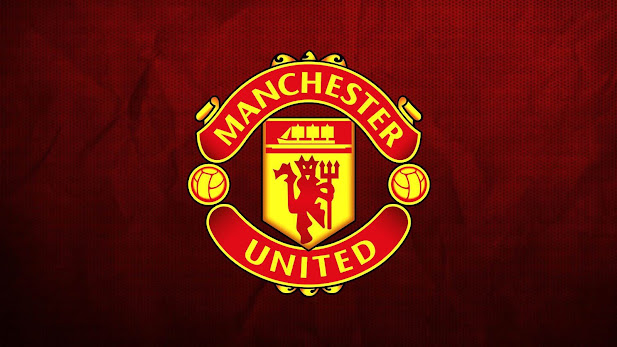 Manchester United’s new signing, Lisandro Martinez, is set to become the shortest centre-back in the Premier League, according to Sky Sports.

United confirmed a deal for the 24-year-old last week, following weeks of negotiations with the Dutch club.

According to Akinfenwa, Martinez’s height would be a mismatch for tall strikers in the Premier League.

gladness said…
Hello viewer’s
I don’t have much to say there are so may scammers going on online so we cant detect the real herbal medicine doctors. Thank GOD for leading me, please don’t ignore this post is real Dr Emmanuel, is a real herbal Doctor, he cured me from Herpes virus, i am living so happy and free , i was fully recovered within 4 weeks of usage of dr Emmanuel herbal medicine ,please viewers out there that have any deadly disease don't fail to contact him via his email; nativehealthclinic@gmail.com or WhatsApp/Call: +2348140073965  thanks once again to dr Emmanuel GOD bless you abundantly
he also cured HIV/AIDS,CANCER,GENITAL WART,COPD,BRAIN TUMOR
23 July 2022 at 02:42