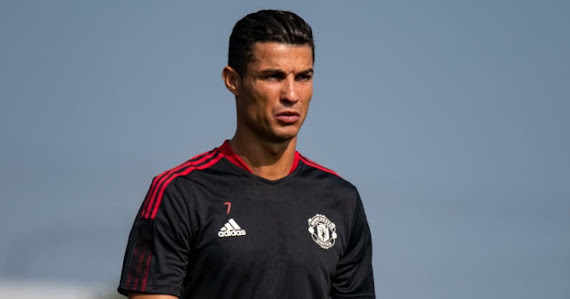 Atletico Madrid only needs to raise £36 million through player sales in order to launch a move for Manchester United forward, Cristiano Ronaldo, according to The Athletic.

The La Liga giants are indeed keen on signing Ronaldo after the player’s agent, Jorge Mendes, pushed him towards the Wanda Metropolitano.

Ronaldo is now back in Manchester, where he is due to hold talks with manager Erik ten Hag and the club’s board over his future at Old Trafford.

The Portugal captain would reportedly be keen to return to Madrid, where he spent nine seasons between 2009 and 2018 at Real.

The five-time Ballon d’Or winner has reportedly told Man United he wants to leave the club this summer after they failed to qualify for the Champions League.

The 37-year-old is so desperate to play in the Champions League next season, that his agent, Jorge Mendes, has told clubs he is ready to take a 30% pay cut.