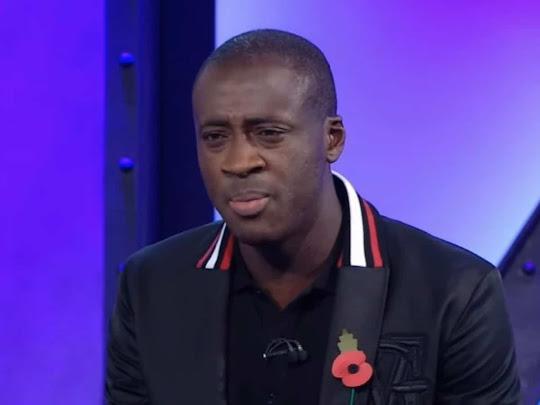 The 39-year-old has been working with the Premier League club on a part-time basis for the last eight months as he works towards his UEFA A Licence.

The Evening Standard reports that Toure will be handed his own age-group team to manage as part of an academy coaching shake-up at Spurs.

It will be his first permanent coaching position in England.

Toure has also spent time at QPR, Blackburn and the Welsh FA while working towards his badges since his playing career ended at Chinese club Qingdao Huanghai in 2020.