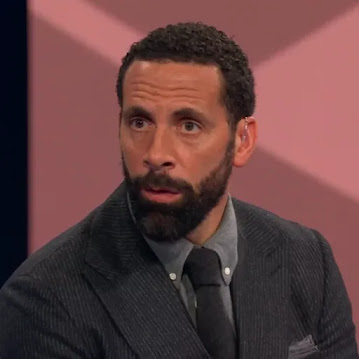 Ferdinand believes the West Ham United midfielder is the kind of player that is missing from the current squad at Old Trafford, adding that Erik ten Hag’s side needs him.

Rice has been linked with a move away from West Ham to Chelsea this summer.

Both Chelsea and Manchester United are two clubs rumoured to be interested in the England star.

Speaking on Vibe with FIVE, Ferdinand said, “That is not to say he has not got the ability, the kid’s got ability, he is improving every single season you have seen him. He has added bits to his game. Last year, he added goals, and the ability to drive with the ball from midfield.”

He added: “He’s defensively getting more acute and more understanding of the game, an absolute sponge of the game, educating himself all the time, always asking questions, always wanting to know X, Y and Z. That is the type of player, the type of character that Man United need in their squad.”