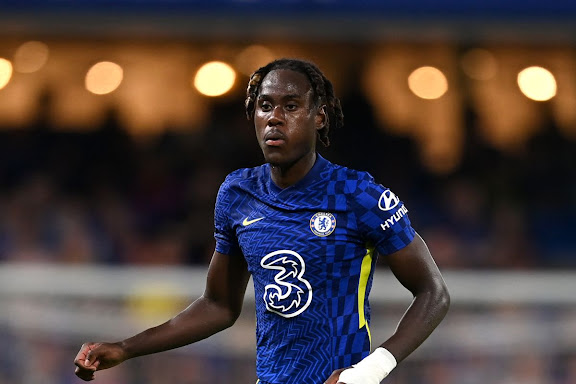 Chelsea defender, Trevoh Chalobah, has warned the club’s new players that they will need to impress from the off if they are to earn a place in manager Thomas Tuchel’s starting XI.

Speaking at a press conference, Chalobah said: “They [new signings and returning loanees] just need to impress and be ready.

“That is what I did last season and I want to do the same, so for players coming back from loan it is the same thing really – just give it your all and you never know what could happen.

“He [Thomas Tuchel] definitely sees us as all the same and everyone is on the same level at the moment so it is up to whoever wants it more and wants to impress.

“We are just focusing on pre-season training, getting fit and playing in the games so that’s the focus right now. I have not spoken to the manager personally yet, but my aim is just to do well in pre-season, like how I started last year, and start strong again.”