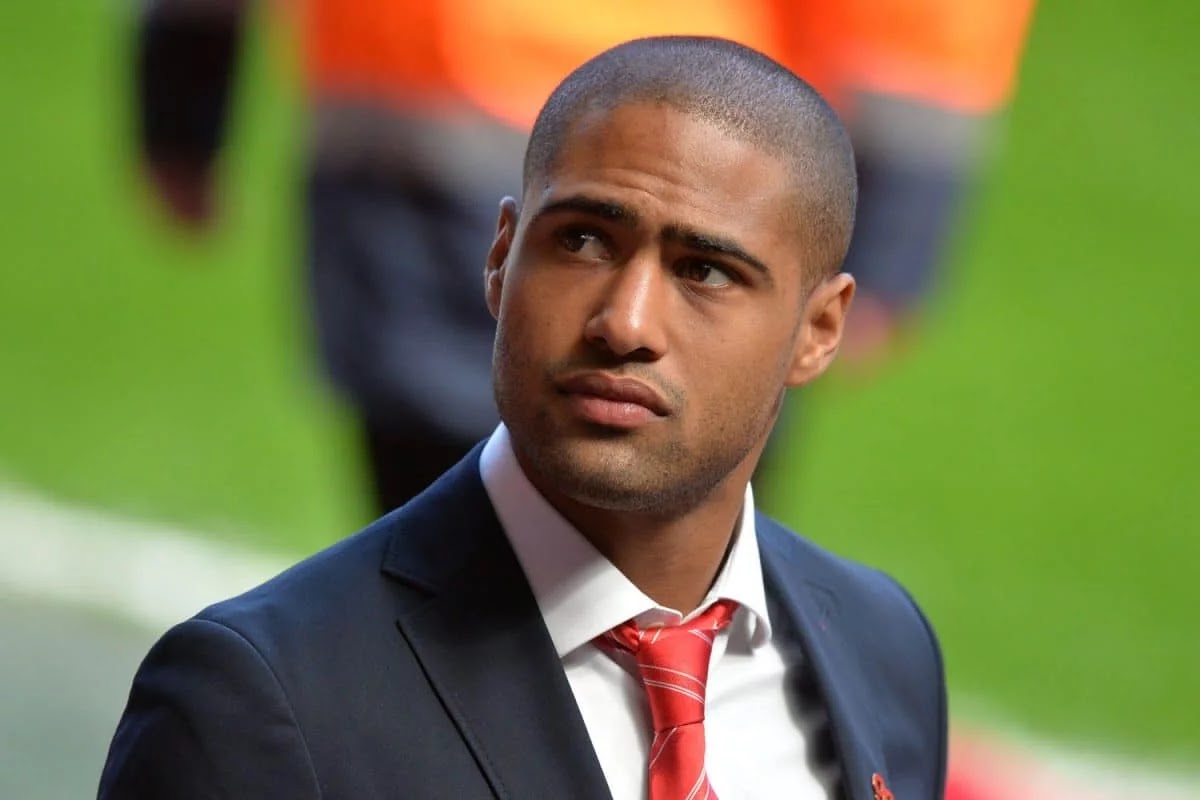 Johnson said Lingard has a short-term mentality and would regret his decision to join Nottingham instead of West Ham United.

Lingard officially moved to Forest last week, having left Manchester United early in the summer upon the expiration of his contract.

The England international was the subject of much interest, with West Ham, Newcastle, Leicester City and Tottenham Hotspur all said to be keen on signing him.

But he ended up joining the newly promoted Premier League side Nottingham, and Johnson believes the 29-year-old’s decision was purely motivated by money.

“He’s ended up at Nottingham Forest because they paid him more money. There’s no two ways about it,” Johnson told The Games Cabin.

“It’s not like he’s from Nottingham or is a Forest fan, I have no other words I can say about the move as there’s only one reason why he’s ended up there.

“He’ll 100% regret not making the move to West Ham. To be honest, his move to Forest highlights a short-term mentality.

“He’s gone on a one-year deal and will earn about £20,000 more a week when instead he could have gone to West Ham on a three-year deal and been playing in Europe.

“He would have ended up making more money anyway. He knows West Ham, he knows the players, but instead, he could be fighting relegation every week with Nottingham Forest, which is hard work and will frustrate him,” he said.