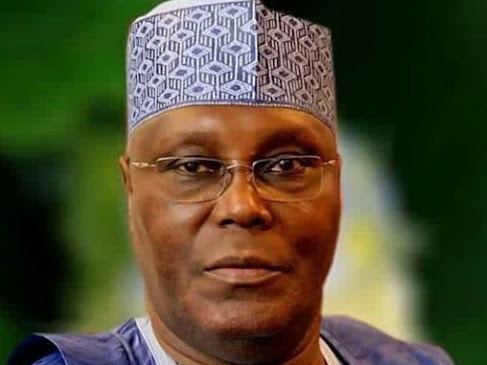 Supporters of the Labour Party (LP) presidential candidate, Mr Peter Obi have besieged a Facebook post by Atiku Abubakar of the Peoples Democratic Party (PDP), to declare him the incoming president.

Atiku had gone on Facebook to wish Obi well on his 61st birthday, earlier today.

He wrote, “On behalf of my family, I wish my good friend, presidential candidate of the LP, and former Governor of Anambra State, H.E Peter Obi, a memorable 61st birthday celebration. I wish you many more years in good health and vitality. -AA”

But the post which gathered 11,000 comments saw supporters of Obi congratulating him, and also describing him as the incoming president of Nigeria.

Some commentators, however, eulogised Atiku for being open-minded to wish his opponent a happy birthday.

A Facebook user, with the username Basil Eze urged supporters to concentrate on wishing Obi a happy birthday like Atiku, instead of describing him as incoming president, since Atiku too was in the race, but others cautioned him.