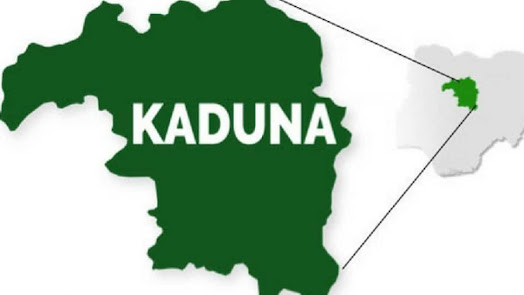 Alhaji Zubairu Abdulra’uf, a community leader from the Birnin Gwari Emirate Council in Birnin Gwari Local Government Area of Kaduna State, lamented that members of the communities in the area were allowed to go to their farms this rainy season by bandits after paying N400 million.

He said that the people of the emirate have all started defending themselves against the activities of terrorists that had taken over the area over the years.

Speaking to newsmen in Kaduna on Thursday, he explained that the incessant attacks on communities by the terrorists had paralyzed economic activities, especially in the rural areas, and made it completely impossible for them to travel to other places to undertake their legitimate activities.

According to him, N200 million was paid to the terrorists in the Randegi district alone.

He added, “When you talk of Birnin-Gwari Local Government as a whole, it’s between N300 million to N400 million paid to these bandits.”

He further explained that the payment is in three stages, stressing that the bandits are paid in pre-season and mid-season when the crops are about to start yielding.

Abdulra’uf also revealed that the levy does not end there, adding that each farmer also gives between two to 10 bags of grains to the bandits.

He said the residents of Birnin-Gwari have been paying the levies for over three years, lamenting the frustration. He said since the government cannot protect them, they have chosen to arm themselves.