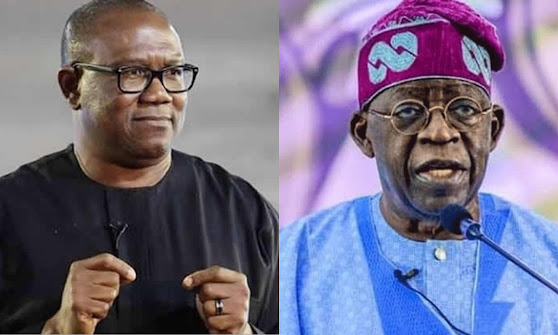 A Federal High Court in Abuja on Tuesday shifted till August 12, a suit instituted by the Peoples Democratic Party (PDP) challenging the propriety of the substitution of the running mates for the All Progress Congress (APC) and Labour Party.

The running mates whose substitution is being challenged by PDP are Kabiru Masari and Doyin Okupe for APC and Labour Party respectively.

In the suit filed by Gordy Uche SAN, on behalf of PDP, the party is claiming that the Electoral Act 2022 did not make provision for a “place holder” or temporary running mate and that time for resignation, withdrawal or substitution of presidential candidates.

The plaintiff further claimed that the Independent National Electoral Commission, INEC, lacked the power to accept any withdrawal or substitution of Masari and Okupe without APC and Labour Party conducting fresh primaries to substitute Tinubu and Peter Obi.

PDP averred that Masari and Okupe are not products of any primary election and as such were not validly nominated by APC and Labour Party.

PDP also stated that INEC cannot validly make any other election timetable for the change and substitution of Masari and Okupe as running mates to Tinubu and Peter Obi and that the candidacy of Tinubu and Obi are tied to Masari and Okupe and cannot be severed, altered or changed any day later than June 17, 2022.

At Tuesday’s proceedings, PDP represented by Pius Damba Pius informed Justice Donatus Okorowo that his client has filed a motion on notice seeking to join more parties in the suit.

The counsel who held the brief of a Senior Advocate of Nigeria, Gordy Uche, further told the court that the motion on notice for joinder has been served on parties already on record.

The claim of service of the motion on the defendants was, however, disputed by the parties on record who claimed that they have not been served.

Mubarak Adekilekun who stood for APC, Peter Abba who stood for Tinubu and Masari as well as other defendants told the Judge that they have filed counter affidavits challenging the jurisdiction of the court to hear the suit and pleaded with Justice Okorowo to first entertain the opposition before proceeding to the substantive matter.

Due to lack of service of joinder motion on the parties, Justice Okorowo fixed August 12, to hear the matter and counselled the PDP to put its house in order before the adjourned date so as not to hinder the hearing.