Gov Ortom returns to Nigeria after reporting Buhari, others to US Govt [PHOTOS] 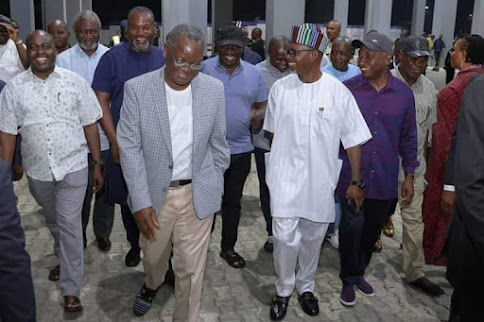 The governor was received at the Nnamdi Azikiwe International Airport by top party and State Government officials in Abuja on Wednesday morning.

Recall that Ortom had during his visit to the United States, called on the American government and other international communities to hold President Muhammadu Buhari and his government responsible for the killings in Nigeria. 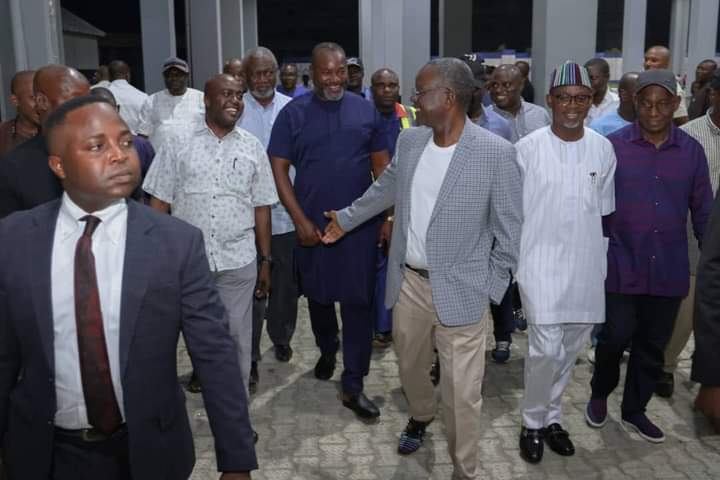 The Governor, who made the call at the State Department, Washington DC, while interacting with its officials, also accused Fulani herdsmen of being used as an instrument to wipe out farmers from their ancestral lands.

Ortom also told the US authority that “farming in Nigeria is under siege and is being decimated; agriculture is gradually dying and food security is being threatened”.