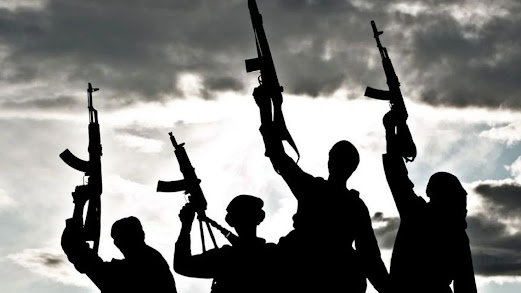 Malam Isiaka Dauda, the District Head of Kuchibuyi, a remote community in Kubwa, Bwari Area Council of the Federal Capital Territory (FCT), was kidnapped by gunmen in the early hours of Sunday.

A source said that the Dauda was kidnapped between the hours of 12 am and 1 am on Sunday in his private residence, very close to his palace.

According to the source, the gunmen stormed the residence in their numbers and immediately fired gunshots on arrival thereby, making the vigilantes stay off as they started their operation.

The source explained that the attackers forced themselves into a room within the compound before getting the paramount ruler.

He explained, “They left with the District Head without any resistance. They passed through an untarred road that leads to Bwari town.”

He stated that the abductors are yet to make any contact with the family of the victim.

ACP Muhammad Ndagi, the police area commander in Kubwa, who confirmed the incident, said that investigation is going on with a view to rescuing the paramount ruler.