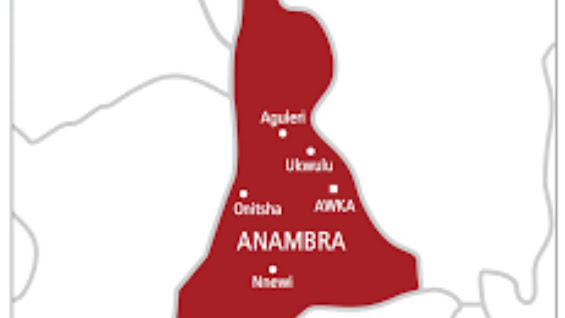 The Anambra State Government says it has commenced the registration of native doctors and allied practitioners in the state to sanitise the sector.

The state’s Commissioner for Information, Paul Nwosu, who disclosed this to journalists in Awka, the Anambra State capital, on Wednesday said the decision was part of the resolutions reached at the Anambra State Executive Council (ANSEC) meeting, held at the Government House on Tuesday.

He said the development followed a discovery that some of the native doctors were aiding criminals in the state, who have adopted the name, unknown gunmen, by providing them with assorted charms.

Nwosu said: “Having discovered that some native doctors provide charms with which gunmen operate, it has become necessary to enumerate and register them as practitioners, categorised into herbalists and spiritualists.

“While government appreciates the fact that some of them add value to health care, it is also not unaware that they have helped to imbue these criminals with the dare-devil confidence that has driven them into committing despicable crimes such as kidnapping, extortion of ransom, beheading, etc.

“Where they are found culpable in such crimes, it will be easy to fish them out from the register.”

The Commissioner also announced plans by the state government to extend the removal of illegal structures defacing the environment and endangering lives beyond Onitsha in the coming weeks.

He said, “It has come to the attention of ANSEC that the lands of many community secondary and primary schools have been massively encroached on by some communities and developers.

“This is unacceptable and government is seriously looking to recover these portions of land; part of measures to achieve this within the ambits of the law, government is seeking to quickly amend land laws so that land grabbing will be criminalised.”