Insecurity: Nigeria at the brink of collapse – Prof Kokonba 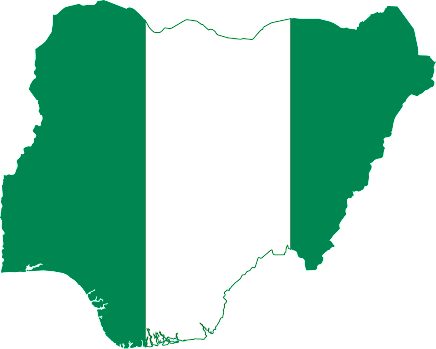 A Professor of Political Science at the Bayero University Kano, Prof. Usman Kokonba on Tuesday said some terrible things happening in Nigeria, such as banditry, the killing of religious priests, demand for large sums as ransom from families of abducted victims, the compulsory levy imposed on communities by bandits, control of some communities and installation of bandit kingpin as a community leader, are all indications that Nigeria is at the brink of collapse.

He said in Kaduna on Tuesday, that Nigerians should forget about the 2023 elections, adding that all preparations, and hope of change amount to nothing, if insecurity continued without control.

According to him, in so many communities in the north, residents have deserted their homes, many have lost their lives, and many are not interested in collecting their Permanent Voters’ Cards (PVC) because they are after what their families will eat.

He said in some communities in the north, bandits are busy preaching, persuading villagers that they are better off, taking care of them, providing them with their basic needs, and protecting them against attack, thereby deceiving them that there is no government.

“Do you think those bandits controlling some local government in the north, and the recently installed bandits’ kingpin in one of the states in the north, will allow people to vote in 2023?

“Do you think that fears will allow the INEC officials and polling clerk to conduct elections in such high-risk areas?” He asked.

Kokonba, who said it’s better for him to be out of university as a lecturer, further berated the federal government for stopping their salaries for being on strike.

He noted that if the strike continues till the election period, who will serve as collation officer, among other senior officials that will help in the conduct of the 2023 election.

He claimed that the president is even ready to hand over to bandit leaders, whose representatives are present in the Police, Army, Navy, Airforce and above all, many of them are now on the recruitment lists or newly recruited forces across the country.

He said as those criminals are gradually taking control of communities, they will graduate to take control of the local government, states, and the federal government.