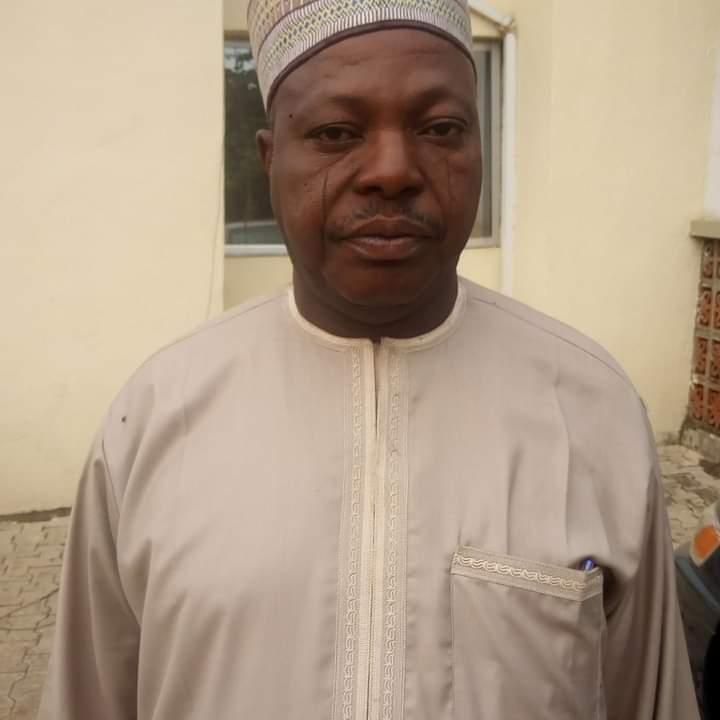 The Executives and Stakeholders of the Peoples Democratic Party, (PDP) in Ofu Local Government Area of Kogi State have impeached the Chairman of the party, Gabriel Itanyi.

Saga Gist recalls that Itanyi was earlier suspended by the Ofu local government PDP executives for alleged gross misconduct and abuse of office.

The impeachment is contained in a letter to the Kogi State PDP Secretariat, dated 25th July 2022 and signed by 16 officials, including party executives and stakeholders among others.

According to the letter, the removal of Gabriel Itanyi from office followed thorough investigations of the allegations levelled against him and the consideration of the recommendations of the report by the panel.

The letter reads in part, “the suspension of Engineer Gabriel Itanyi is hereby ratified and upheld and he is hereby impeached.

“Hon Inda Audu Agbonika’s position as substansive Chairman is hereby ratified and upheld by the Executive Committee. The Executive Committee noted that all the seven allegations levelled against Engineer Itanyi were true as attested by other executives invited by the investigative panel and his outright refusal to appear before the committee or panel.

“It viewed the actions of the former PDP Chairman as retrogressive, capable of drawing the party backward”.

Saga Gist recalls that Gabriel Itanyi was alleged to be gradually killing the party through insensitivity to the party‘s activities, autocratic policies, corruption and not allowing decampees into PDP in the area among other offences.

Meanwhile, Inda Audu Agbonika has been elected to serve as the substantive Chairman of PDP in Ofu Local Government Area of Kogi State.