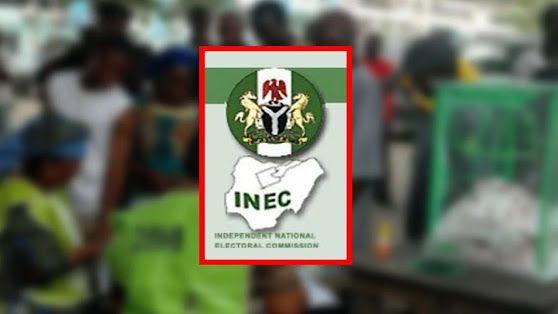 Unless there is a new development, the Labour Party will not participate in the 2023 governorship election in Ogun State.

This is as the Independent National Electoral Commission (INEC) refused to include the Party in the list of candidates contesting for the number one seat in the State.

As of the time of filing this report, 13 names from different political parties have been confirmed by the INEC as the governorship candidates of their respective parties, but that of the Labour Party is nowhere to be found.

Saga Gist reports that details of the 13 candidates and their running mates have been posted at the INEC office in Abeokuta.

Speaking, the INEC Resident Electoral Commissioner in the State, Mr. Niyi Ijalaye said the records available to him showed that, “Labour Party did not submit any name of their governorship and deputy governorship candidates to us.”

Ijalaye said the party did not submit a list of its House of Assembly candidates too.

Reacting, the National Publicity Secretary of the Party, Abayomi Arabambi claimed the omission was an “administrative error.”

While saying he was aware of the situation, Arabambi said the party would be in Abuja on Tuesday to correct the error.

However, the INEC REC insisted that the administrative error could not have been from the commission, but the Labour Party, asking the party to go to the INEC headquarters in Abuja to correct the said error.