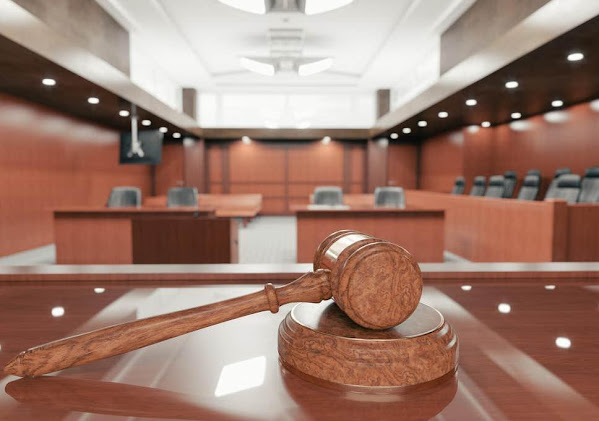 Anthony was said to have strangled Josephine Makanjuola, 69, to death during a row.

It was also disclosed that the tragedy happened at Chris Ngobi Street, Ikotun area of Lagos State.

Police sources said the suspect had a quarrel with the deceased over a yet-to-be-disclosed matter and while it lasted, Anthony held Makanjuola by the neck and she resultantly slumped and died.

But Makanjuola was rushed to an undisclosed hospital where she was confirmed dead by doctors and, her remains were subsequently deposited at a morgue for autopsy.

However, the Police had trailed, copped the suspect and charged him for alleged murder before Yaba Magistrate Court.

However, the presiding Magistrate, Mrs Adeola Olatunbosun in her ruling, ordered Anthony’s remand without an option of bail pending a report from the Director of Public Prosecution, DPP.

She also directed that the matter be adjourned to November 15, to determine whether or not the case could be transferred to the High court on grounds of jurisdiction.