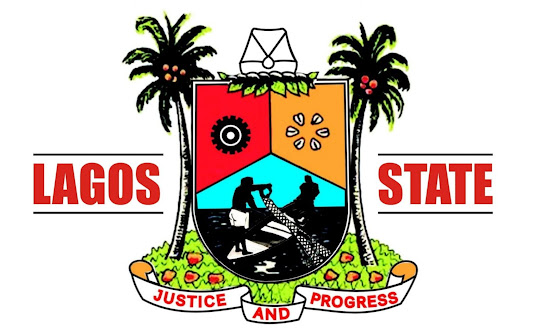 The Lagos State Government has sealed two shopping malls being constructed at the popular Alade Market in Ikeja and on the Lekki Epe expressway.

In a statement, Emdin-Umeh announced that the enforcement exercise was extended beyond Ikeja to Lekki, Ogudu and Agboyi-Ketu areas.

The spokesperson said the erring developers and property owners flouted the notices earlier served on them.

The GM explained that the developer at Alade Market failed to regularise the ongoing construction by obtaining permits and building approvals.

“Despite having sealed-off this property about three times in the past due to lack of planning permit, the developer repeatedly broke government seal and continued construction ”

Osinaike said the agency discovered that the same developer is in charge of another unapproved construction called Triangle Mall at Osapa London.

The official said LASPPPA would not relent on its responsibility of ensuring that structures were built in tandem with Physical Planning Permit Laws.

The agency was, however, silent on whether the state government would prosecute the developer.