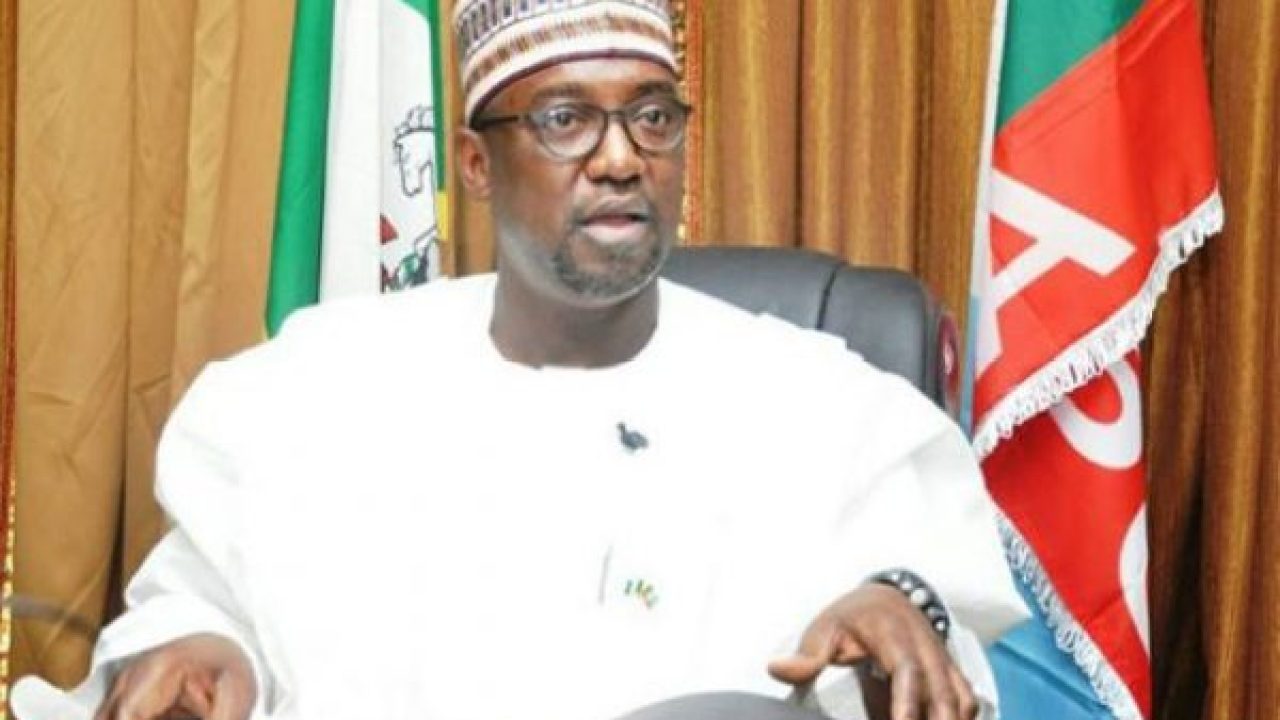 Niger State Governor, Alhaji Abubakar Sani Bello, has revealed that the planned ambush by terrorists on the military camp at Sarkin-Pawa, Munya Local Government Area of the state would have been devastating, if not for swift response by the gallant soldiers to distress calls.

Recall terrorists in their hundreds invaded Niger communities and military base early morning of Monday to launch an attack, but met the soldiers at alert that resulted into gun duel in which many gunmen were neutralized.

The governor in a statement signed by his Chief Press Secretary, Mrs. Mary Noel-Berje, said the swift response by the soldiers stationed in Munya and the reinforcement team from Minna was commendable.

According to him, the reinforcement team arrived Sarkin Pawa within 30 minutes from Minna, adding that there was no casualty on the side of the military, while a number of terrorists were reportedly neutralized while some of them escaped with bullet wounds.

“Niger State Government acknowledges the effort of military and other security agencies in the fight against insecurity in the state. The Government and the people of Niger State are truly hopeful with the way our security operatives always respond to attacks despite the poor nature of the terrain in which they fight the enemies of the state.

“The state is in close collaboration with the Federal Government to ensure that no stone is left unturned to put an end to these criminals that have held farming communities to ransom, denying them access to their means of livelihood,” he stated.

The Governor also reiterated state and federal governments’ commitment to end the terrorism and banditry in the state.

He called for continuous support and prayers from citizens to enable the government and security agencies succeed in the ongoing manslaught against terrorists that have held farming communities to ransom.