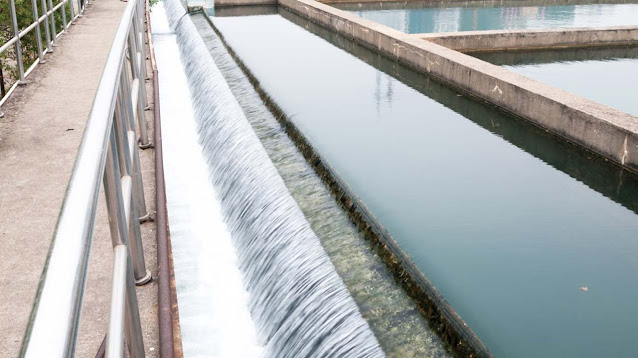 The Greater Abuja Water Water Project has been grounded due to the inability of the Federal Government to release its 20 percent counterpart funding after the Chinese authority pumped the sum of $150 million into the project.

The project cost in the last five years, when it commenced, was valued at $470 million to be executed on Public Private Partnership arrangement.

Speaking to Senators and journalists at the Jahi site on the state of the project being handled by China Geo-Engineering Company (CGC ), the Project Manager, Zhong Xiang said while China Exim Bank had released $150 million, the Federal Government of Nigeria is yet to release any portion of the 20 percent counterpart fund.

Xiang, who made the disclosure on Monday during an oversight tour of the Senate Committee on FCT on various projects being executed across the various districts, lamented what was earlier considered to be a legacy project now in a messy situation.

“This project is conceptualized to boost water supply across the various districts in the federal capital territory, but what is delaying its full-blown execution is the failure of the federal government of Nigeria to meet its own obligation.

“As handlers of the project, we appeal to the Hon Minister and Distinguished Senators to please help in facilitating the release of the 20 percent counterpart funding”, he said.

The Senate Committee on FCT commenced its oversight visit last week Monday’s activities as a second tour of infrastructure.