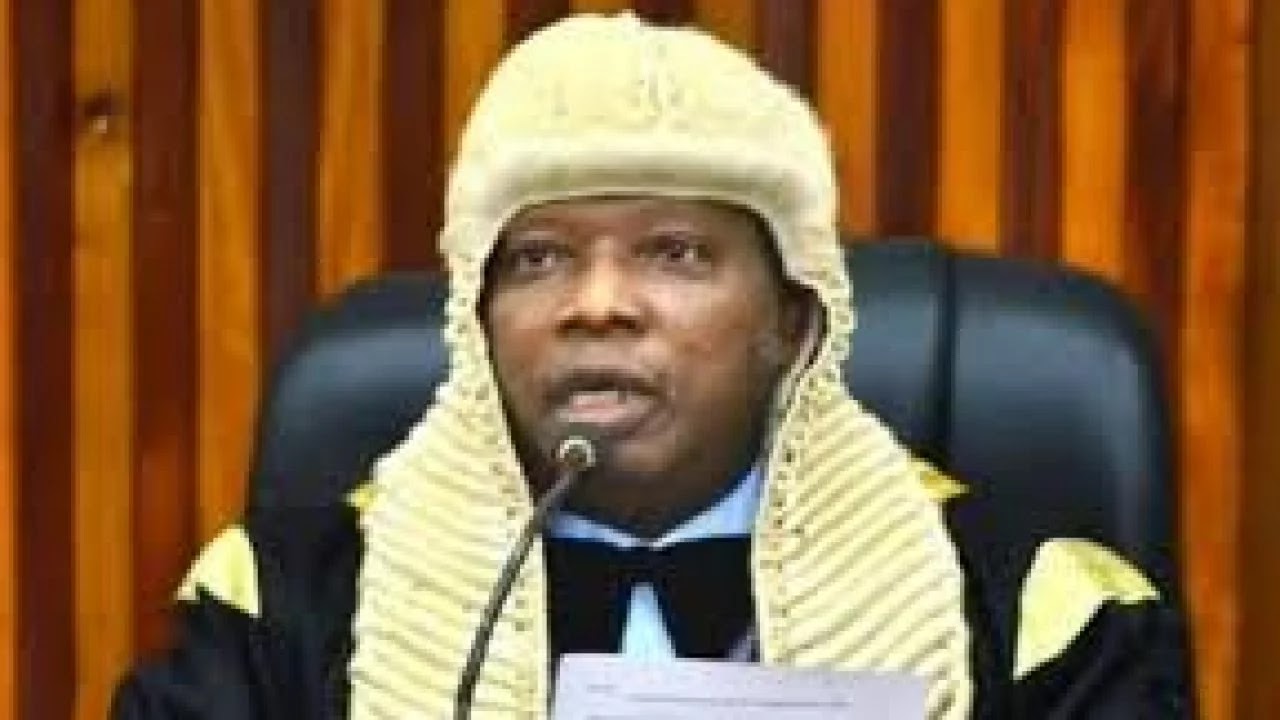 Alhaja Tawakalitu Agboola Oluomo, mother of the Speaker of the Ogun State House of Assembly, Hon Olakunle Oluomo is dead.

It was learnt that the Speaker’s mother died in the early hours of Tuesday at the age of 86.

She was until her death the Iya Suna of Ifoland.

The deceased will be buried by 4pm on Tuesday, according to Islamic rites at Oba Oluomo’s compound, Ifo in Ogun State.

Announcing the demise of the late octogenarian, an ally of the Speaker, Sanni Wasiu, said:

“With acceptance to the will of Almighty Allah, we announce the death of our beloved mother, Alhaja Tawakalitu Agboola Oluomo, (The Iya Suna of Ifo land & Mother of the Rt Hon Speaker, Ogun State House of Assembly), who died this morning, aged 86 years. Burial today, Tuesday 19th July, 2022, according to Islamic rites by 4pm at Oba Oluomo Compound, Ifo, Ogun State.”