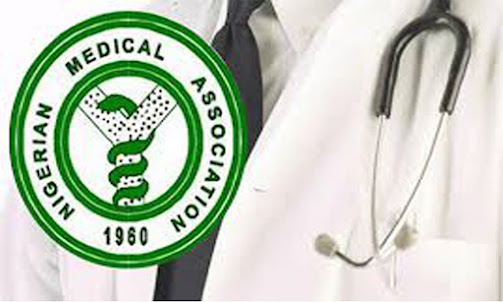 The Nigerian Medical Association, NMA, in Ondo State have raised an alarm that the state is the most severely affected in the South West by the exodus of medical personnel.

The Chairman of the association in the state, Dr. Stella Adegbehingbe said doctors and other health workers have been leaving in droves over what she described as unfavourable working conditions.

She said “the issue of brain drain is something that is very massive and it is not only in Ondo State. Though, Ondo State is the worst in the Southwest region and the National and the state body we have been on it in engaging the government.

“We have been engaging them, we wrote several letters and that has led to the exodus of doctors and they are still leaving and not only doctors alone, health workers generally.

“I have said several times that the only solution is the regular payment of salary. Colleagues are complaining bitterly, every morning I receive calls on this and after they have made the complaints they will say Chairman I can’t wait again, I’m leaving and that is the main course.

According to her, Ondo is the only state in the southwest that had been owing doctors’ salaries hence the resolve of the medical workers to seek employment in other states like Osun, Oyo, Ogun and Ekiti.

While stressing that no doctor would want to come to a state that is owing salary, the NMA chairman said when she assumed office, there were about 100 young doctors in the association but the number of doctors who have left is now hovering around 30.

“We were able to resolve our land dispute with the government and this administration was able to develop a national leader. We often visit our elderly health personnel and give them gifts. Our constitution is also being reviewed, and we intend to ratify it before our AGM.

“I thank the state’s stakeholders and doctors for supporting our executive and giving us the opportunity to lead them because we have learnt a lot and we are still learning.”