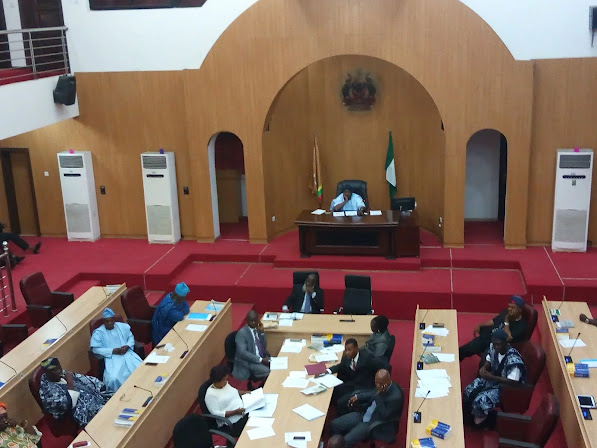 The Osun State House of Assembly has commenced a process of transitioning power from the All Progressives Congress (APC) ahead of November 27.

The Speaker of the Assembly, Timothy Owoeye during the plenary on Monday presented a private member bill drafted by him tagged ‘State of Osun Transition Bill 2022’ signaling the commencement of the hand-over of power from the APC to the Peoples Democratic Party (PDP).

The bill has been passed through its second reading on Monday.

The bill, according to the speaker, is aimed at a seamless transition from one government to the other coming on November 27, when Osun will have the Governor-elect, Senator Ademola Adeleke at the helm of affairs of the state.

The bill, when passed into law, will ensure that salaries, allowances, facilities, privileges, and the retiring benefits or awards as determined by the Public Service Rules which are due to the holders of respective political offices are paid or accorded to those persons without undue delay.

For the purposes of the bill, the Speaker said the team shall first meet not later than 14 days after the declaration of the result of the gubernatorial election.

“The decision of the team shall be arrived at by consensus, but where the member fails to agree on an issue, it shall be referred to the Advisory Council for the expedition determinations of the issue,” he said.