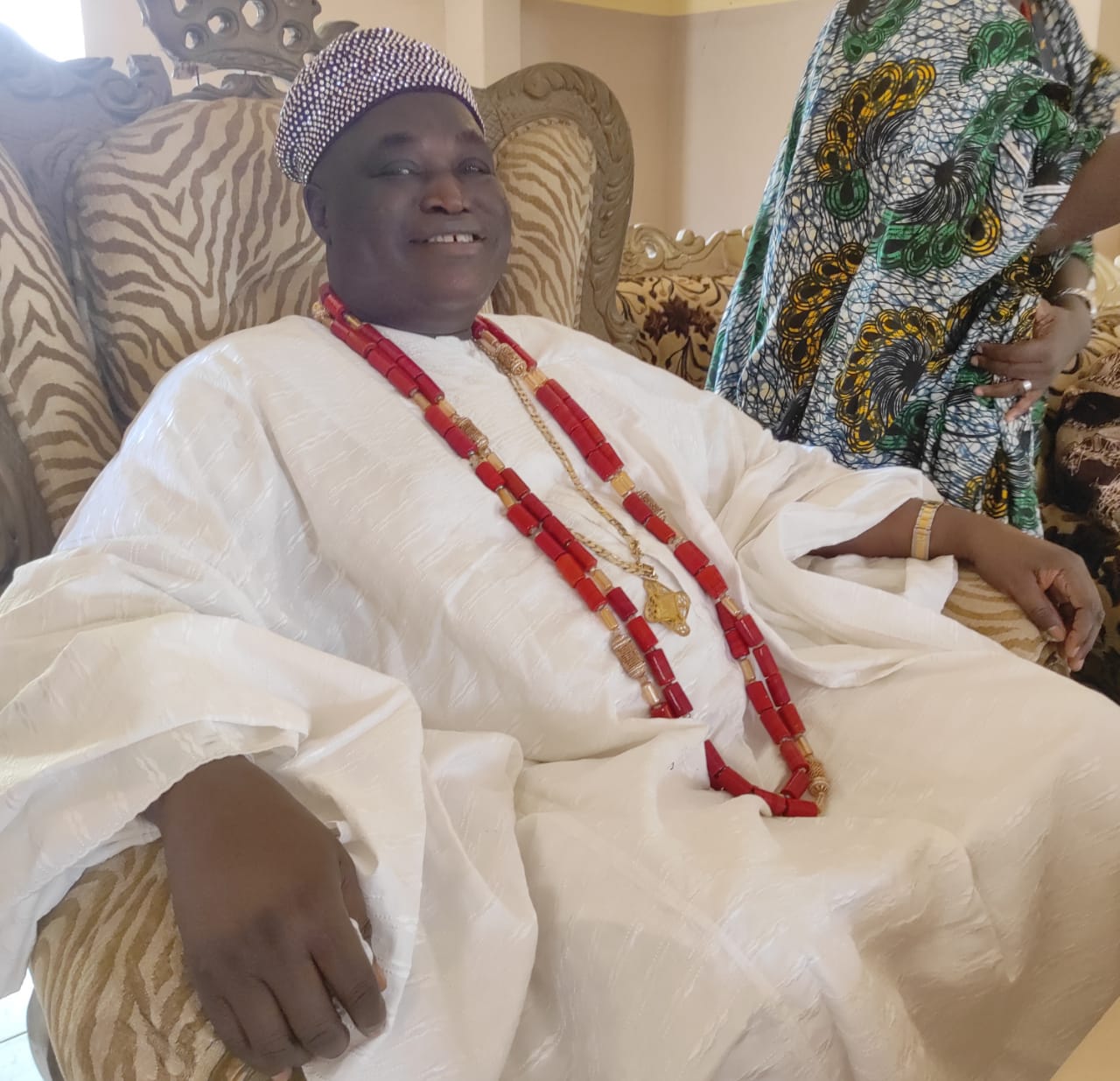 The Independent National Electoral Commission (INEC) has been commended for its ability to conduct a free, fair and credible gubernatorial election in Osun State.

Osun monarch, the Timi of Ede, Oba Munirudeen Adesola Lawal gave this commendation while speaking with journalists in Ede.

Expressing satisfaction over the result of the gubernatorial election, Oba Lawal stated that the result now proved the confidence of the electorates in the nation’s electoral process.

“I want the winner of the election, Ademola Adeleke to be magnanimous in victory.

“He should focus on ensuring more developmental projects in Osun State,” he said.

The traditional ruler, while urging all the candidates who participated in the election to work together for the development of the State, commended the residents for voting for the winner of the poll, Ademola Adeleke.

According to the monarch, “the victory demonstrates that the people have shown their love and confidence for the winner.”