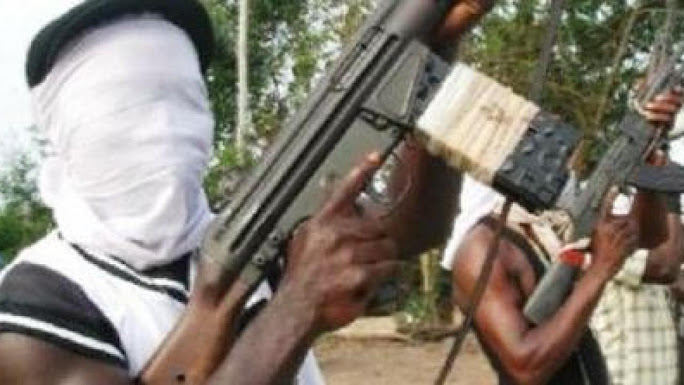 The Ilobu country home of Lasun Yusuff, the Labour Party gubernatorial candidate in the Osun gubernatorial election was in the early hours of Monday attacked by unidentified gunmen.

It was learnt that the yet to be identified gunmen came around 2am and shot indiscriminately at the building located at Oke-Ima area of the town.

Sources, however, disclosed that security personnel attached to the compound were able to repel the attack with no one injured.

Yusuff, a former Deputy Speaker of the House of Representatives appeared on Sunday night at the Osun Gubernatorial debate organised by Channels Television in Osogbo.