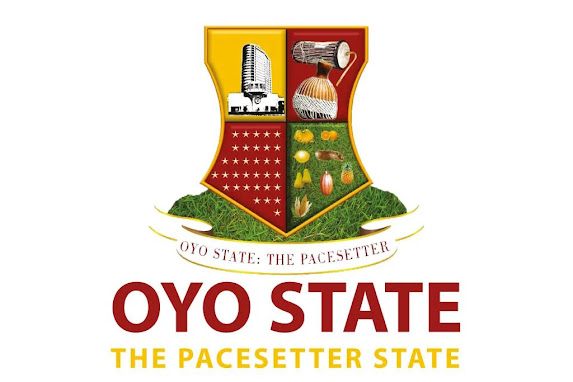 The Oyo State Government, through Ibadan South-West Local Government Area, has pulled down some illegal structures in the Mobil area of Ibadan.

It was gathered that the structures were pulled down following a clash at Mobil Ring Road makeshift market in Ibadan, on Sunday.

It was gathered that one person died during the clash.

The state government, in an effort to maintain law and order on Monday, pulled down all illegal structures in the area.

Security vans including that of police and Western Security Network Service, otherwise known as Amotekun, have been placed at strategic locations to prevent further clashes in the area.

Public Relations Officer of the state police command, Adewale Osifeso, in a statement, confirmed the clash.

He said that the incident occurred at about 1030HRS on Sunday.

He added that the police are closely monitoring the situation.

“At about 1030HRS on Sunday 24/07/2022, upon the receipt of a distress call, Operatives of the Oyo State Command responded to an alleged breach of peace situation around Mobil Area Ring Road, Ibadan.

“Preliminary investigation reveals that the victim ‘m’, (name undisclosed as of now) was escorted off the scene after suffering deep cuts on his body by Police responders.

“The incident is closely monitored and Police operational and tactical assets have been deployed to forestall any untoward happenings,” he said.

“The Command remains committed to the protection of lives and property. Updates regarding the ongoing investigation would be provided accordingly, please.”