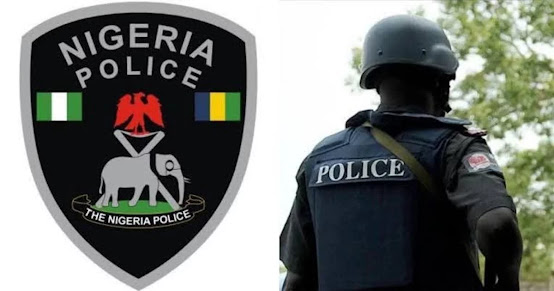 Maradun was arrested in his home town, Maradun, in the early hours of Saturday 23rd July 2022 and brought to the State Criminal Investigation Department in Gusau, the state capital.

The officials of the Zamfara State Council of the Nigeria Union of Journalists, and some members of the correspondents chapel went to the State Criminal Investigation Department for his bail but were refused.

The police authorities are yet to give reasons for his arrest.

When contacted, the state Commissioner of Police, Ayuba N. Elkanah said he would look into the case and know what to do.

Elkana said, “I will look into the matter”.

The NUJ chairman, despite promising Maradun would return to the police on Monday if released, was turned down.