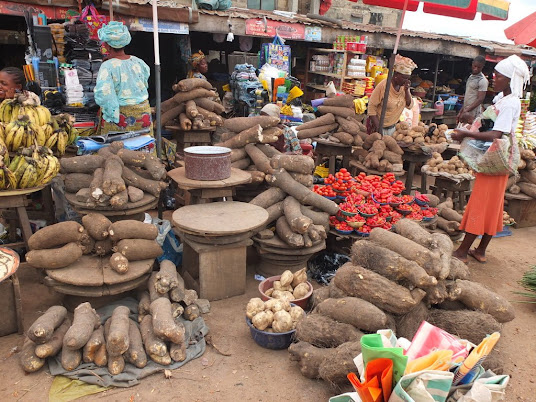 As the Eid-el-Kabir festival approaches, Muslim faithful are lamenting the high cost of rams, foodstuff and other necessities.

Although the prices of those essential materials had increased in the past, an additional 50 percent increase has been noticed since the Sallah approaches.

Some Muslims interviewed in the ancient city of Kaduna said that even though many of them who are used to slaughtering animals to commemorate the season are still hopeful of buying the sacrificial animal, some of them said their poor economic status amid rising inflation are threatening to mar this year’s celebration.

Although this year’s celebration is expected to hold on Saturday, July 9, many are yet to make provision to buy those necessities.

According to Alhaji Musa Yakodo, sheep, goats, cows or camels are allowed to be used for the sacrifice, even though many people prefer to use ram because of the enormous reward it attracts from Allah.

He said the prices of rams have shot up to between 70 and 90 per cent in most parts of the country.

Also speaking, Alhaji Musa Abilewa, said the fear of insecurity has stopped many livestock traders from traveling to bush to buy those animals for resale, adding that the few available animals are so expensive.

Malam Sunusi Usman, who sells at the popular Zango animal market in Tudun Wada, Kaduna metropolis, said the animals were available, but buyers were not forthcoming.

Hajiya Halima Sani Mariam, a resident of Kakuri Kaduna, said she has visited several roadside ram vendors; and discovered that the lowest prices were between N60,000 and N75,000.

As it stands, the price of ram, foodstuff and other ingredients may not shift the Sallah celebrations from July 9, 2022 as many joyful Muslims await the day.