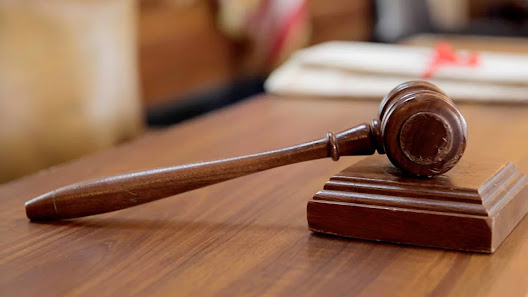 A Sharia court sitting in Tsafe Local Government Area of Zamfara State has adjourned the case of one Musa Tsafe who married his granddaughter, to Monday 25th July 2022.

Musa, a 57-years old in Tsafe Local Government Area of the State refused to divorce his granddaughter, who he married 23 years ago.

Saga Gist reports that the wife whose name was given as Wasila Isah Tsafe aged 37 had been married to her grandfather for the past 23 years with eight children from the marriage.

However, the case was brought to a Shari’a court in Tsafe by the Hisba Commission through their lawyer, Sani Muhammad while the accused man and his granddaughter-wife were represented at the court by their counsel, Ayuba Abdullahi

After heated arguments by the counsels of both parties, the plaintiff’s counsel quoted verses from the Holy Quran to support his arguments, notifying the court that the marriage was illegal according to Islamic religion..

The judge, Justice Mahe after hearing from both sites, adjourned the case to Monday 25th July 2022.

Recall that the Tsafe Emirate Council had summoned community leaders and Islamic scholars to investigate the matter and it was discovered that the marriage was illegal but Musa Tsafe insisted on continuing marrying his granddaughter, Wasila.