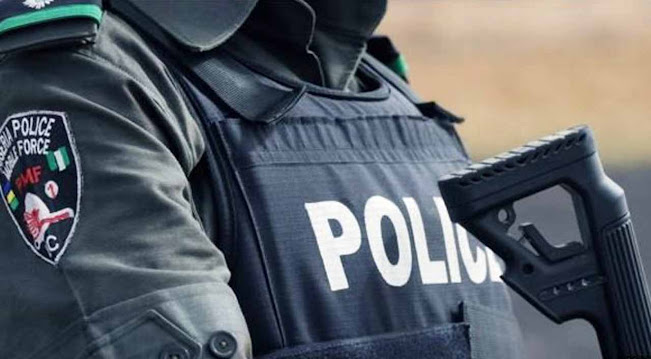 The Police Public Relations Officer in Cross River State, SP Irene Ugbo has confirmed that six suspects behind the kidnap of a student of Arthur Jarvis University last Tuesday have been killed.

She disclosed that they were killed during gunfire exchange with a police team yesterday.

She said the police team was relentless soon after the incident and had to unleash its dragnets throughout the surrounding forests where the victim was suspected to have been dragged into on the night of her abduction in the school premises.

She said, “The six suspects were killed during a shootout with the crack team that ‘smoked them out’.

“Remember we warned earlier that any criminal in the State should leave Cross River. We have moved to the next stage. We are going after the criminals very hard this time, even in their hideouts. No more warning, enough is enough.

“We want to assure law abiding citizens to go about their lawful activities. We urge them to always share information with us because security is everybody’s business.”

Speaking on the feat, the founder and chancellor of the University , Sir Arthur Jarvis Archibong commended the cooperation and efforts of the security agencies, particularly the police for their professionalism in rescuing his student.

He said the security forces were tireless and committed during the rescue exercise, which led to the neutralisation of the suspects.

He debunked the speculation that the school was forced to close as a result of the invasion of the school and abduction of the student.

“We were billed to close by Friday last week, before the incident happened. So the news making the rounds that we closed indefinitely is absolutely false.

“We want to assure every parent and ward that the safety and welfare of their children, our students are keys,” he said.

He assured us that the school had taken measures to forestall further occurrence of such security breach.