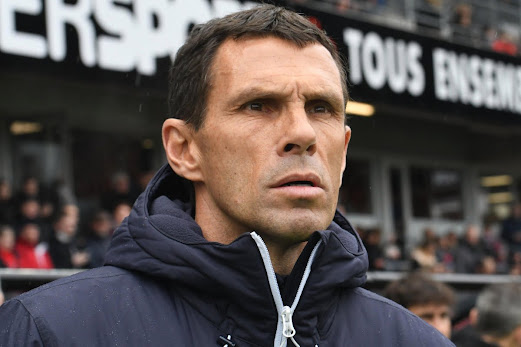 Poyet believes the Paris Saint-Germain forward will not adapt quickly to the physicality of English football if Chelsea eventually signs him.

Neymar has been linked with a move away from PSG this summer.

The former Barcelona star has been heavily linked to Chelsea, Newcastle United and Manchester United in the past few days.

His compatriot, Thiago Silva, has been trying to convince him to join Chelsea this summer.

“Chelsea should not try to sign Neymar. I think he will stay at PSG. I think after [Mbappe] Mbappe announced he was staying and with their ambition to try and win the Champions League, I can’t see him leaving,” Poyet told LordPing.

“I don’t think he would adapt quickly to English football with how physical it is. I can’t see him joining Chelsea.”