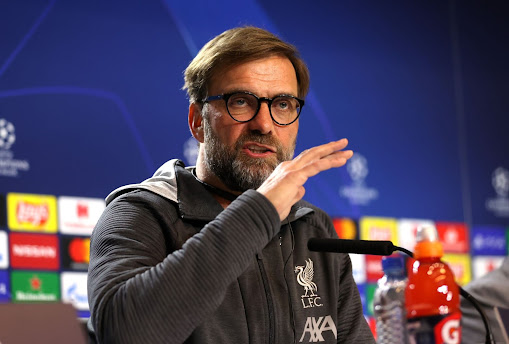 Liverpool disclosed this in separate statements via its website on Tuesday.

Williams joined Blackpool on a loan deal for the 2022-23 season, while Davies joined Rangers on a permanent move.

“The 21-year-old will spend the duration of the forthcoming campaign with Michael Appleton’s Seasiders as he gains further senior experience.

“Williams has progressed all the way through the ranks at Liverpool since joining as a U10, making 19 appearances for Jürgen Klopp’s first team in the past two years.

“The 26-year-old seals a switch to the Scottish Premiership following an 18-month spell with the Reds, having joined the club from Preston North End,” it said.

“Rangers is a fantastic club, a big club. Ben belongs on a big stage for sure. European football as well.

“We wish Ben nothing but the success he deserves and will be following from here as he goes on to make many achievements during the rest of his career.”