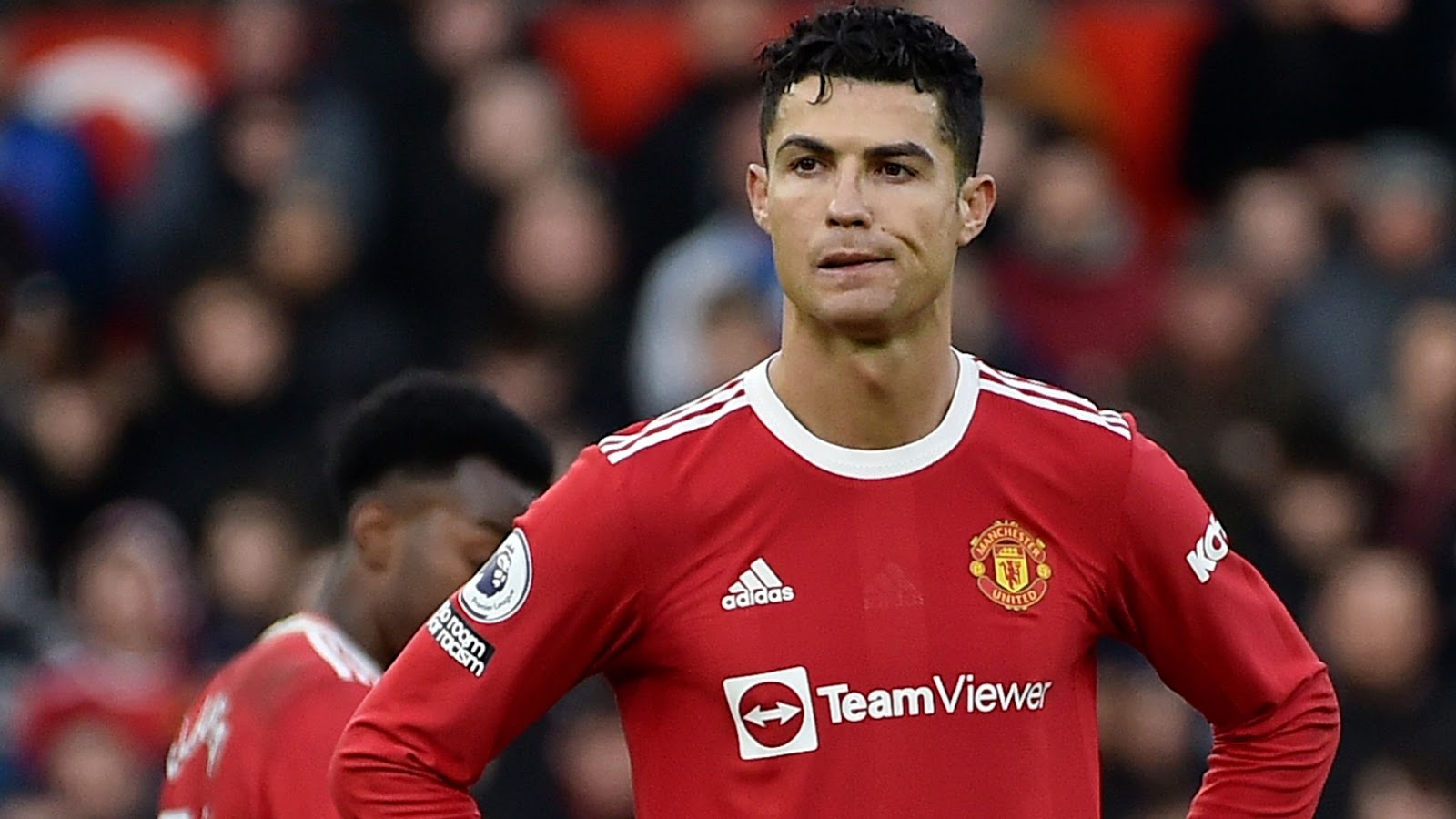 It has been revealed that Angel Correa’s refusal to leave Atletico Madrid has compromised Cristiano Ronaldo’s departure from Manchester United.

Ronaldo has told the hierarchy of Manchester United that he desires to leave the club this summer over their failure to qualify for the Champions League next season.

But it has not been easy for his agent, Jorge Mendes to find him a Champions League club.

The 37-year-old was Manchester United’s top scorer for last season with 24 goals but was routinely criticised for hampering the team’s overall shape.

The Portugal international has been linked to Chelsea, Bayern Munich, Real Madrid, Paris Saint-Germain but those clubs seem not to require his services.

The Portuguese star now has the option of remaining at Manchester United, a lucrative deal to Saudi Arabia or Atletico Madrid.

Mendes’ search has led him to Atletico Madrid, with Diego Simeone apparently keen on signing on Ronaldo.

However, the La Liga side currently fall foul of La Liga’s financial regulations and need to sell players before any new ones can be brought in.

That has led to rumours that Argentinian international forward Angel Correa could be sold in order to make room for Ronaldo, but the 27-year-old has insisted on remaining at the club for the upcoming season.

“These rumours reached me from friends and family, saying that I wanted to leave,” said Correa according to Mundo Deportivo.

“There is nothing to see here. I don’t understand where the news comes from. I’m sure it’s from someone who didn’t want me to continue, but I’m very happy here and it’s clear I want to continue and help the team.”