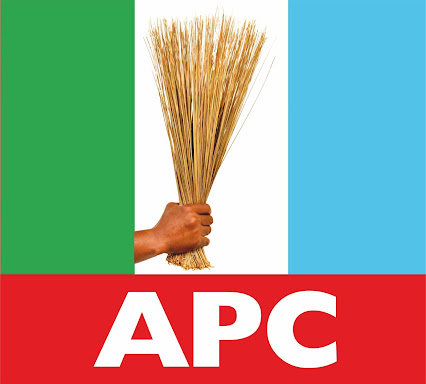 Northern Governors of the All Progressives Congress, APC, have denied rumours that they are not happy with presidential candidate Ahmed Bola Tinubu’s choice of Kashim Shettima as his running mate for the coming 2023 presidential election.

This comes amid rumours the APC Northern Governors are not in support of the choice of Shettima, former Governor of Borno State as Tinubu’s running mate.

The governors said they support the choice of Shettima because he is also a former governor.

Governor of Gombe State, Alhaji Muhammad Inuwa Yahaya, in his interview with BBC Hausa Service, said they are in support of his selection and will work harder to ensure APC emerges victorious in the 2023 elections.

“Both Asiwaju and Kashim are our own, they all served as governors and senators, they have all the necessary experience and qualities required from a leader,” he said.

Inuwa said the main concern of all the Northern APC Governors is on how the party will win the coming elections.

“The fact that we did not attend the inauguration of Kashim, certainly not all of us attended, and that does not mean those who are absent are not in his support, because even when the party wins the presidential election some governors might not be available during swearing in due to other engagements.

“Alhaji to me I don’t see it as anything because none of us was heard making comments or complaining about Kashim Shatima’s choice as Tinubu’s running mate,” he said.