We live in chains of kidnappings, killings – Shehu Sani reacts to murder of kidnapped priest 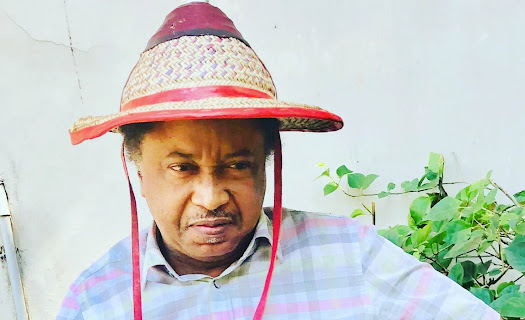 However, a statement on Tuesday by Rev. Fr Emmanuel Uchechukwu Okolo of the Catholic Diocese of Kafanchan, revealed that Father Chietnum was killed by his abductors, but Rev. Cleopas escaped from the kidnappers’ den.

According to him, the decomposing body of the priest was discovered on Tuesday, adding that he was murdered on the same day he was abducted.

Reacting, Shehu Sani in a tweet on his verified handle, described the incident as tragic and unfortunate.

While extending his condolences to the family of the deceased, the former lawmaker asserted that Nigerians were now living in the chains of kidnappings and killings.

He wrote, “The cold blooded murder of Rev fr John Mark Chietnum by his abductors in Kaduna is tragic and unfortunate.

“We live in the chains of kidnappings, killings. My condolences to his family and the Catholic community”.