Why we must back FG on ‘Okada ban”— Reps Deputy Speaker 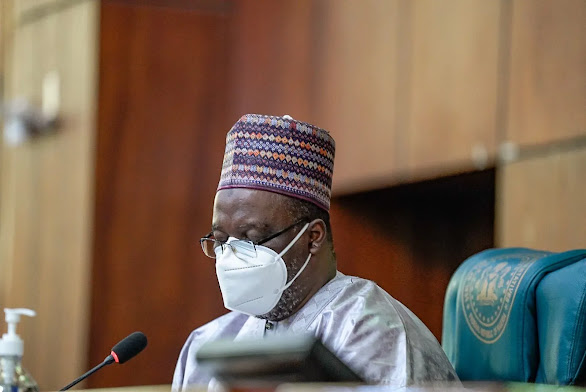 The Deputy Speaker, Idris Wase has urged his colleagues to desist from opposing the planned ban of commercial motorcycles by the federal government.

It would be recalled that the federal government is planning to ban commercial motorcycles popularly known as Okada to stop insecurity in the country.

The Attorney General of the Federation, Abubakar Malami, had revealed that the government is considering a ban of the popular means of transportation to curb insecurity.

Mr Wase, on Tuesday, stopped a motion moved by Abubakar Yalleman for the House to urge the federal government to halt the plan.

The Deputy Speaker called Mr Yalleman and had a private meeting with him. After the meeting, Wase said the lawmakers must back the government in ending insecurity.

“We appreciate his motion and sensibility but in line with our principle to help in curbing the incessant insecurity in our country, we have to corporate with the government.

“Most of us, 90 percent of my community if not 99 percent, this is the only means of transportation,” he said.

Mr Wase said the decision to ban Okada has to do with the recent intelligence report of a plan targeting Abuja and environ.

“You cannot imagine what is happening today in Abuja. I’ll confirm to you, I went through DSS report — 44 reports were given before the attack of Kuje,” he said.