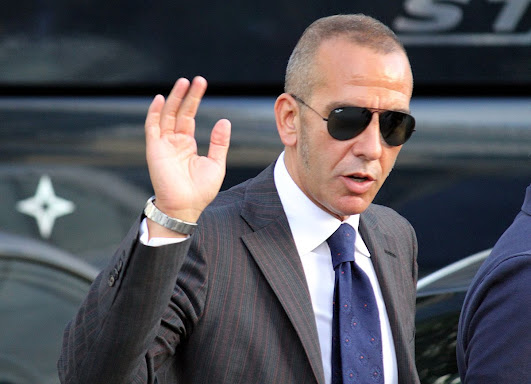 Lukaku is currently on loan at Inter Milan from Chelsea.

The Belgium international re-joined Chelsea from Inter Milan last summer for a club record £97.5m, but just a year later, he moved back to the Serie A giants on loan.

“It’s not an opinion, it is a fact. It’s what he showed in his seven-year spell in the Premier League,” he said.