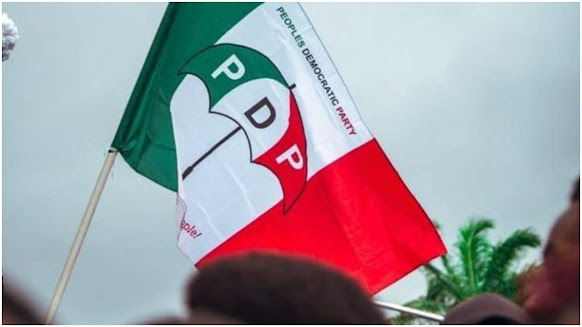 Former Vice President of Nigeria and the Peoples Democratic Party PDP presidential flagbearer, Atiku Abubakar, has received about 1,640 decampees, including two members of the Adamawa State House of Assembly.

Speaking at a mini rally in Yola, Abubakar thanked the people of Adamawa State for always standing for him in the past 30 years of his political life.

He said the people of Adamawa have invested in him so much and he was ready to reciprocate their kind gesture.

Atiku, however, used the forum to appeal to the people to vote for the State Governor, Ahmadu Umaru Fintiri in the next elections, saying that it would help him a lot if they re-elect Fintiri.

National Chairman of PDP Dr. Iyorchia Ayu equally noted that all grievances within the party would be resolved for the party to win the Presidency in 2023.