2023: Be fair, unbiased to save Nigeria – INEC to journalists 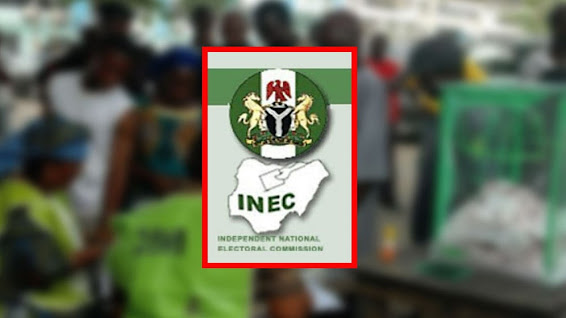 The Head of Legal Department, Independent National Electoral Commission INEC, Kano office, Suleiman Alkali, has called on journalists to do all they could to ensure that the forthcoming general election is free and fair, devoid of any rancour.

Speaking, weekend, during a one-day sensitization workshop organized by the Nigeria Association of Women Journalists, in Kano, he said the media has a critical role to make or mar the forthcoming elections.

He said the position of the Nigerian media has proven overtime as very sensitive one to the survival or otherwise of the nation.

“The case of Rwanda is not different from what I’m talking about, just because of a single Programme that was done mischievously, over a million persons lost their lives,” he said.

He advised for Nigeria to continue to be safe and peaceful, the mischievous negative attitude of some few journalists should be corrected.

Speaking, the State Commissioner for Information, Mallam Muhammad Garba, represented by the State NUJ Chairman, Abbas Ibrahim said the workshop for the female journalists came at a very critical time.

He said the expectations on the female journalists remained that they should work extra mile to enlighten their female folk on the rudiments of elections and how to do their jobs without jeopardizing their lives.

The National President of NUJ, Chris Isiguzo said through his SSA, Ibrahim Garba Shuaibu that knowing the internal critical matters of elections by the journalists was highly needed and important.