2023: Come on board to be part of another history – Oyo APC tells aggrieved members 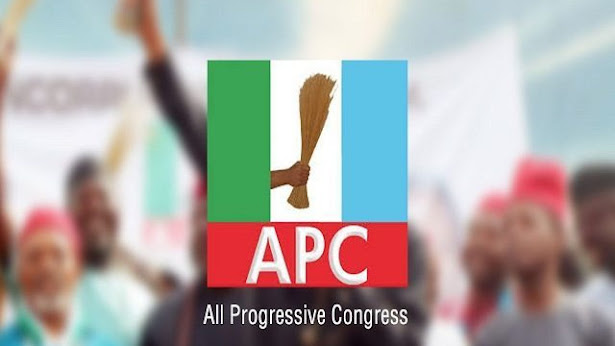 The Oyo State chapter of the All Progressives Congress (APC) has called on aggrieved members of the party to come on board.

The party said this was necessary so they can be part of the history the party is expected to make in 2023.

Our correspondent recalls that the party had its state congress where new executives of the party were elected in October last 2021.

The party’s primaries were also held this year.

But some party faithful who were not satisfied with the results of both the state congress and primaries left the party.

The APC has, however, appealed to the aggrieved members who left the party to return, urging them to be part of the party’s history in the 2023 general elections.

This is according to a statement on Tuesday by the Publicity Secretary of APC, Olawale Sadare.

Sadare said, “It is on this note that we urge everyone to come on board and be part of history as we remain optimistic that Oyo APC will record better victory than it did in 2015.

“As it stands, APC remains the property of all party faithful and we all have inalienable rights to call the Progressive Party our own regardless of what might have happened in the past.

“It should be established here that no democratic process has ever been absolutely perfect anywhere in the world and it is on this note that we are appealing to all those who feel wronged in any way to put the experience behind them and forge ahead in their earlier resolve to collaborate with other patriots to build a better society which we can all be proud of”.