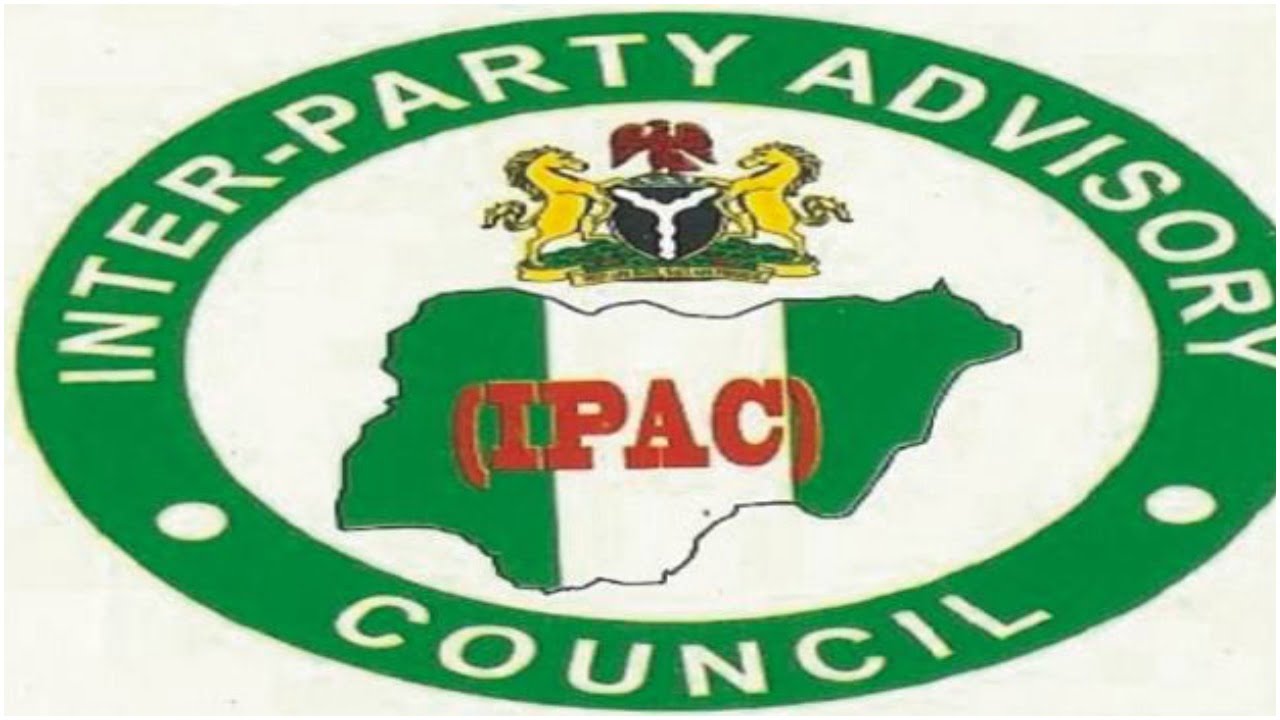 The Inter Party Advisory Council, IPAC, has tasked the incoming Resident Electoral Commissioner in Enugu State to ensure that he builds on the legacy left behind by his predecessor, Dr. Emeka Ononamadu.

Saga Gist reports that Ononamadu, who retired recently, is considered the longest serving REC in the State.

At a ceremony put together by the IPAC in the State to bid him farewell, the IPAC chairman, Hon. Edwin Alor said Ononamadu’s tenure in Enugu was phenomenal.

While noting that elections conducted by the outgone REC were without controversies, Alor said the former REC also made sure that a good relationship existed between the commission and political parties.

He noted that, “In Enugu, INEC during the watch of Chief Dr. Emeka Ononamadu, the immediate past Resident Electoral Commissioner (REC), promoted knowledge of sound democratic election process which culminated in increased participation of Enugu people in the election processes

“Within the period under consideration, the didactic REC went extra miles and engaged in oppressive sensitisation and awareness programs in the radio and television stations which paid off during the recent Continuous Voters Registration (CVR) that recorded remarkable participation in Enugu State.

“Also, within the period of his watch, INEC conducted elections in Enugu State with marginal violence and post election disputes.”

He called on Ononamadu’s successor to “toe the same path of honor and emulate your cherished values in the discharge of his duties.”

In a remark, an elated Ononamdu noted that 2019 general election in Enugu State was adjudged to be one of the best owing to the collaboration of all stakeholders, including the IPAC.

He added that “My greatest happiness is that none of the commission’s staff was put in harm’s way by your members or supporters during my tenure.

“I, therefore, encourage you all to maintain the peace of the State without compromising the law and guidelines of the commission going into 2023.

“Power that is associated with blood is evil power, do not seek it because it boomerangs.”

He urged the electorates and the political parties not to deal with the Commission with disdain or fear of any rigging plan.

“Ensure you mobilize your members to participate in all stages of the election process. From registration, to collection of PVC.

“Rigging is now a difficult and impossible venture. Full participation of citizens before, during and after election completely eliminates every fear of election malfeasance because power belongs to the people.

“However, if you fail to deploy the power, it creates an opportunity of realization of your fear. Therefore, be steadfast with my predecessor and give him the opportunity to succeed.”

Climax of the event was the unveiling of the Enugu State IPAC secretariat project estimated to gulp Three Hundred Million (N300,000 000).