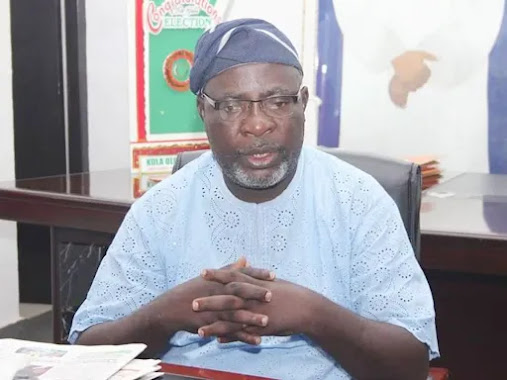 Ologbondiyan said this while speaking on Wike’s recent meetings with opposition political figures.

He also said the governor was at liberty to associate with politicians from other camps as such was within his rights.

Ologbondiyan spoke during an interview on Arise TV’s ‘The Morning Show’ on Wednesday.

He said, “I know it and I believe that Governor Nyesom Wike is savvier politically to go and put the life of his own political machinery into an arrangement that will stop its candidates from winning elections. I know he will not do a thing like that and I am very confident about that.

“He is at liberty to associate with them (opposition politicians). It is until Governor Wike picks APC or other political parties’ membership cards then we can conclude he has left the party. Until then, he remains a member of PDP.