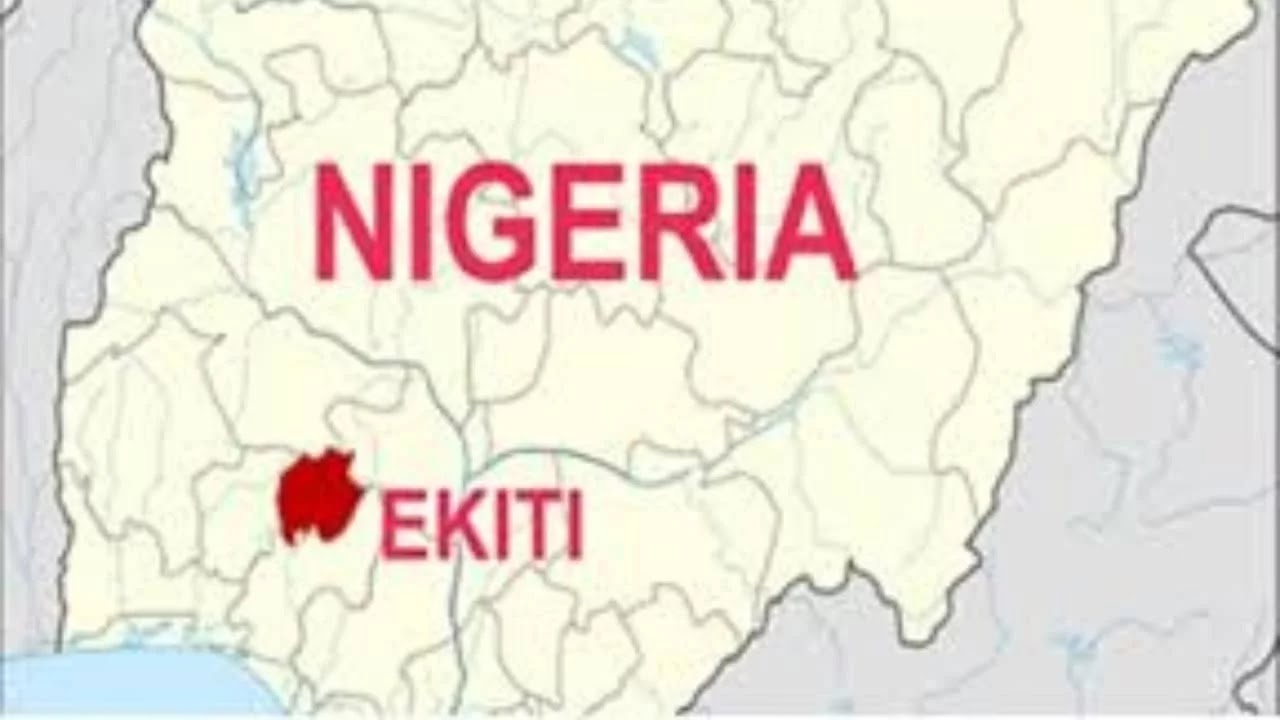 About 203 public schools in Ekiti State have been mapped out to benefit from the $25 million School Improvement Grant(SIG) released by the World Bank to uplift the standard of education in the state.

Flagging off the disbursement of the fund under the ‘World bank Agile Project’ in Ado Ekiti, on Tuesday, the Ekiti State First Lady, Erelu Bisi Fayemi, said the initiative was geared towards boosting adolescent children’s access to education in Ekiti.

Mrs Fayemi stated that a total of seven states had been listed to benefit from the scholastic programme, with Ekiti being the only beneficiary in the entire 17 states of Southern Nigeria.

The First Lady added that gone were the days when girls were being treated as people of no value, saying parents must begin to change their orientations and treat all genders with equal respect.

She said: “Ekiti will receive a sum of $25m that will be released for a period of five years. This project was not designed for any state in the South, it was designed for the North due to the ways cultural and religious hindrances are affecting the girl-child there negatively.

“But when governor Kayode Fayemi was lobbied by the World Bank to talk to his governor colleagues on the project concept, that was where he ensured that Ekiti’s name was also enlisted as a beneficiary.

“As the World Bank was talking to the Northern governors, it knew quite well that all the issues and criteria they were talking about were already understood and being implemented in Ekiti and that was how the name of Ekiti State was considered worthy of being enlisted” .

Mrs Fayemi revealed that Nigeria has a total of 13 million out of school children, regretting that 60 percent of the victims were identified to be girls.

She said the staggering and mind-boggling statistics accounted for why she had consistently been advocating for robust empowerment for girls and protection of their rights, particularly keeping them safe in schools.

“Under the SIG fund, facilities like toilets that can improve the well-being of girls in schools will be provided. It will provide instructional materials, ensure equal opportunities to education for both boys and girls, support indigent students, provide effective hygiene for girls and treatment for survivors of sexual molestations .

“We must not allow a culture that considers a girl to be of less value to a boy. We must break the cycle of generational poverty that allows girls to continually live a life of abuse.”

Describing education as the only thriving industry in Ekiti, which is to be sustained and protected, the Commissioner for Education, Dr Olabimpe Aderiye, said only seven states of Borno, Katsina, Kano, Ekiti, Kaduna, Kebbi and Pateau are to benefit from the programme.

“We all know the value of education and what Ekiti stands for. This is to give them quality education. We fight to attract this fund to Ekiti state. Out of the $500m SIG fund, Ekiti will benefit a sum of $25m”.

The project Coordinator of the SIG Agile Project, Mrs Oluwayemi Alokan, appealed to the stakeholders to take ownership of the projects being executed under this programme, saying all the schools have been credited through the SIG accounts provided by stakeholders.

“All the 203 public schools will benefit from the project. Please, don’t let us disappoint the government and the World Bank. The monies must be well appropriated for the projects meant for. Don’t allow anybody to intimidate the stakeholders to misapply the funds.”