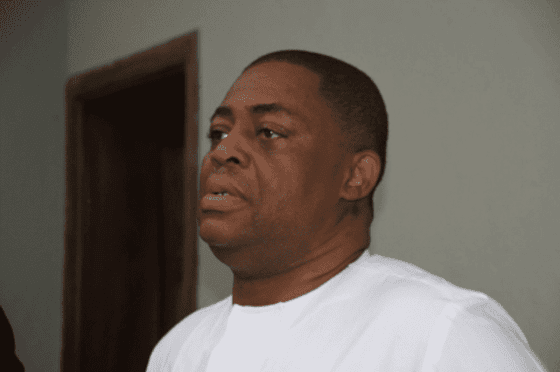 Al-Zawahiri was killed on Monday by United States forces in a strike in Afghanistan, delivering a long-sought blow to the terrorist network.

President Biden had ordered a U.S. airstrike in Kabul, Afghanistan, that killed al-Zawahiri.

Al-Zawahiri was an early mentor to former Al-Qaeda leader Osama bin Laden, who was killed by U.S. forces while hiding in Pakistan in 2011.

Reacting, Fani-Kayode queried the Nigerian government for rewarding terrorists instead of killing them.

He tweeted, ”The Americans killed Osama Bin Ladin, AbuBakr Al Baghdadi & now Ayman Al Zawahiri. Kudos! In Nigeria we do not kill terrorists: we beg them, pay them, appease them, reward them, bow before them, give them chieftaincy titles & let them break into prisons to free their brothers.”