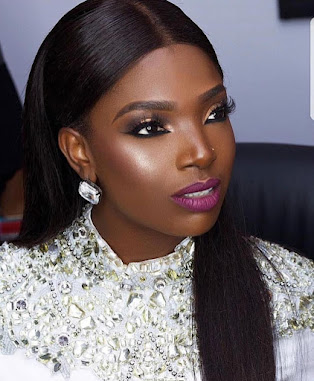 Saga Gist had reported that shortly after Tuface apologized to his wife, Annie, and children for being a ‘shitty’ husband and father, reports that he impregnated a banker went viral on social media.

But reacting, Annie, while describing the report as fake news, said the rumour began in 2014.

Meanwhile, Tuface, through his Manager, Efe Omorogbe, said there was no iota of truth in the report and Nigerians should disregard the rumour.