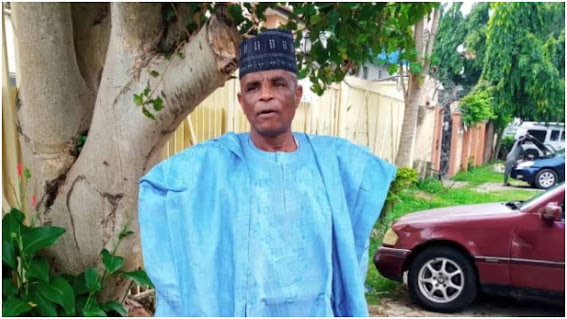 A chieftain of the ruling All Progressives Congress (APC), Dr. Garus Gololo, has sounded a note of warning to all those intending to bid in the ongoing privatisation of government owned-properties in Bauchi State.

The Bauchi State Government, through the office of the deputy governor and Chairman, Bureau for Privatisation and Economic Reforms, announced Tuesday, that about 6 State-owned industries have been successfully privatised in the first phase of the exercise.

Reacting to the development on Saturday morning, Dr. Gololo said the process of privatisation was not transparent, describing it as an attempt to sell-off government’s properties to cronies and associates, ahead of 2023.

“It is obvious that Governor Bala Mohamed is not going to return to the Government House in 2023. Hence, he is trying to sell-off government’s properties to his cronies as a way of settlement.

“If not, how do you explain a process of privatisation without involving various stakeholders in the State? No public hearing was conducted to actually seek the opinion of the people on what they really want with their resources. The process of bidding is also clouded with favouritism. The whole thing lacks integrity.

“I’m using this opportunity to warn as many that may have been programmed by Mohamed to buy the State owned properties, to steer clear as such transactions are not genuine and not to the best interest of the people. By the time the next Governor is sworn in by May 29, 2023, all those beneficiaries would know that they have entered ‘one-chance'”, the APC chieftain told our reporter.

Senator Mohamed, a first time Governor of Bauchi State, contested for the Presidential ticket of the Peoples Democratic Party (PDP) in May 2022, but lost to Atiku Abubakar, a former Vice President.

He has since gone to clinch the governorship ticket of his party in Bauchi, where he is set to dig it out with the former Chief of Air Staff, Sadique Abubakar of the APC and other candidates from various political parties in the 2023 gubernatorial election.