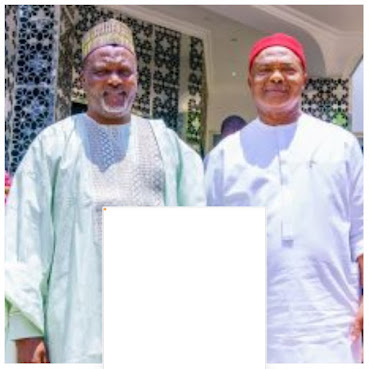 Deputy Speaker of the House of Representatives, Ahmed Wase said the All Progressives Congress (APC) had commenced internal reconciliation.

The lawmaker said the party was fixing the cracks caused by primaries by reconciling aggrieved members ahead of 2023.

Wase made the disclosure when he visited Imo governor Hope Uzodinma on Thursday.

The APC chieftain said the ruling platform will “bridge all gaps and win with all margins”.

“They are only making a mountain out of a molehill so that they could sell their party.

“There is nothing to worry about”, NAN quoted him saying.