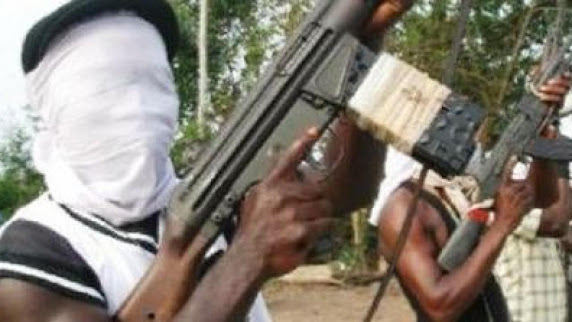 Bandits, on Wednesday, abducted a yet-to-be-specified number of commuters along the Katsina-Jibia road.

A source said that the incident took place around 5pm at Kadobe village.

According to the source, the bandits came on about six motorcycles, blocked the road and fired gunshots to scare commuters before kidnapping the occupants of two vehicles.

The source explained, “They were not more than 20 in number because they came on about six motorcycles.

“They did not use any roadblock but rather stood on the road with their guns and started shooting in the air. That led two of the vehicles to lose control and veer-off the road. The gunmen eventually abducted the occupants.”

He alleged that security forces came 30 minutes after the attackers had left.

According to him, the Katsina-Jibia Road has of late experienced frequent attacks by bandits despite multiple security checkpoints and a military barracks along the road.

SP Gambo Isah, the police spokesman in the State, could not be reached for confirmation.