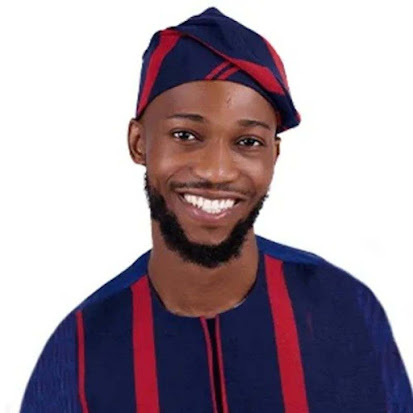 Dotun emerged HoH after he won the task for the week.

The housemates played a game of marbles and balloons and Dotun emerged winner after the last round.

This gives him immunity for the week, therefore saving him from eviction next Sunday.

Recall that Modella, Chizzy, Deji and Rachel were introduced to the house as fake housemates.

They are, however, not eligible to win the prize money worth N100m.

Also they cannot be put up for eviction until Biggie decides to take them out of the show.