BBNaija: Drama as Biggie puts all housemates up for eviction 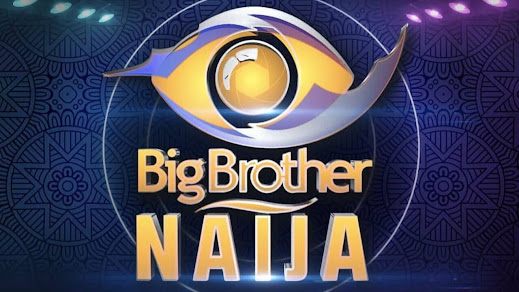 All housemates in the Big Brother reality show are up for possible eviction on Sunday.

Biggie had informed housemates to nominate two housemates for eviction shortly after the HoH game.

Recall that Chiomzy emerged winner of the Head of House game.

She picked Eloswag to enjoy the HoH benefit.

At the end of the nomination process, Biggie called all housemates to gather in the lounge.

He, therefore, announced that their nomination privilege has been removed for disobeying him.

He said housemates dragged their feet where he told them to gather at the lounge.

Biggie added that at least, one of the housemates will be evicted from the reality show next Sunday.

Only Chiomzy and Eloswag are saved from eviction.

Here is how housemates nominated;