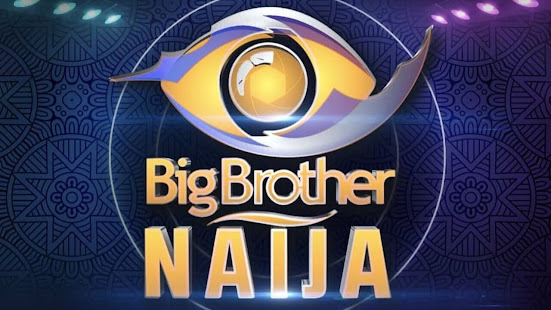 Following the eviction of Pharmsavi and Kess from the Big Brother Naija reality show, details of how Nigerians voted for their favourite housemates have emerged

This week’s votes showed Kess and Pharmsavi had the least votes and were evicted from the reality TV show.

Here is how Nigerians voted;

Meanwhile, all housemates have merged into one house.

This was announced by Biggie, shortly after the live eviction show.

Recall that the housemates were divided into Level 1 and Level 2 from the beginning of the show.